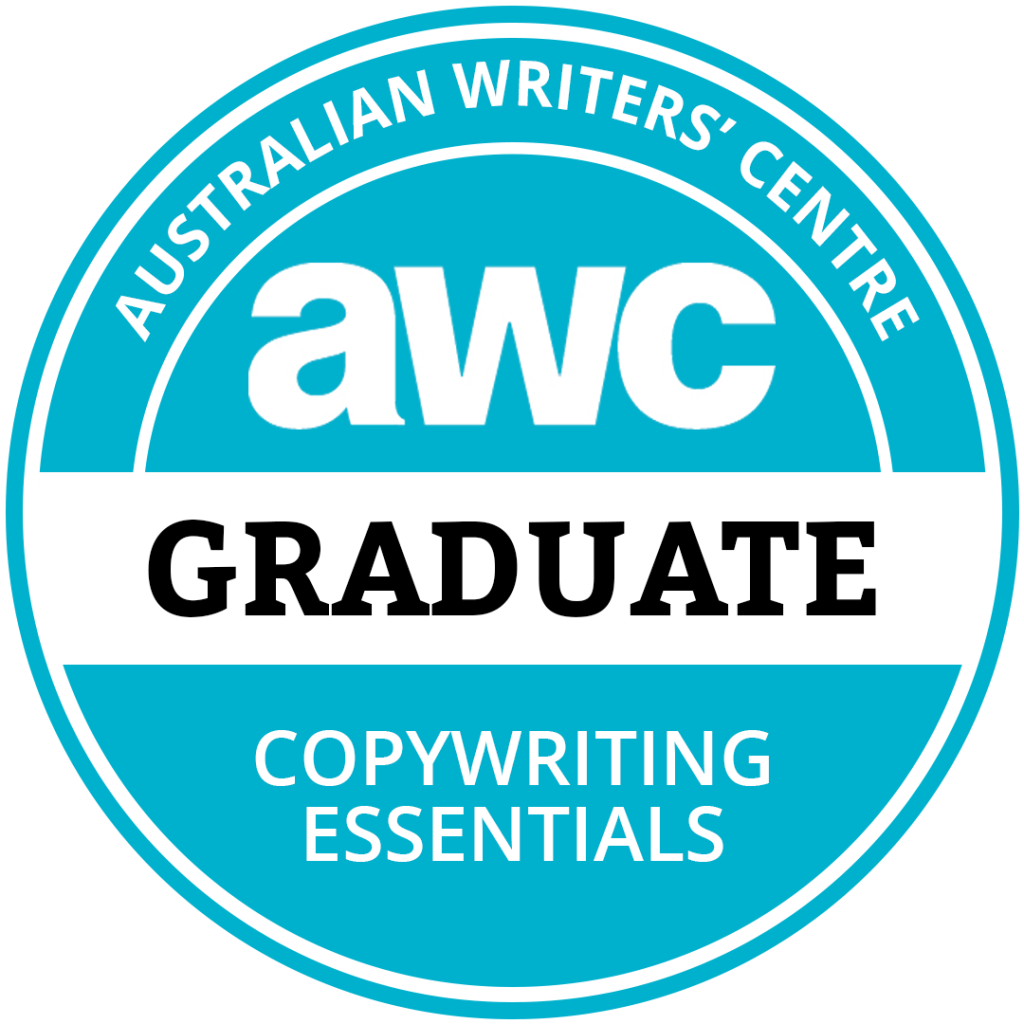 My name is Annette McQuarrie, and I am an editor, writer and copywriter. I created marketing and press releases during my years as a comedian and wrote material that seemed to amuse many people – which was a good thing since it was how I made my living! Today, I write website content, book reviews and newspaper articles. In addition, I offer copyediting, proofreading, and beta reading services for both fiction and non-fiction books, and I write articles for the North and West Melbourne Newspaper.

I also design book trailers – short film trailers for books using multi-media. I create the copy after close consultation with the Author, then prepare the layout using the best possible images and music to complement the Author’s vision. The trailers can easily be uploaded to YouTube, Instagram, websites and Twitter.

I have produced four promotional trailers for Award-winning Author Juliet Marillier, including three for Juliet’s fantasy trilogy The Warrior Bards series ( PanMacmillan Australia). The first trailer was for the 2019 release of The Harp Of Kings and the second for the sequel released in 2020 – A Dance With Fate. The third booktrailer was for Song of Flight, published in July 2021 and all three were the official trailer for PanMacmillan Australia. I also created a book video for Juliet’s stand-alone book: ‘Mother Thorn – and other stories of Courage and Kindness‘ (Serenity Press)

I edit fiction and non-fiction books and in my spare time, I am raising teenage twins. To relax I read historical non-fiction. I also drink quite a lot of tea.

You can read testimonials for my work here.

I achieved my Certificate IV in Professional Editing and Creative Writing at Victoria University, in 2019. Prior to this, in 2018, I completed the Sydney Writers Studio Course ‘Unlocking Your Creativity’ and ‘Short Story Genre’

I have studied Copywriting and SEO, with Bernadette Schwerdt, through her Australian School of Copywriting, as well as through the Australian Writers Centre. I am currently in my third year at Victoria University, studying for my Bachelor Degree, majoring in Creative Writing and Literature.

My tv and comedy career.

A Graduate of the Ensemble Theatre Acting Studios in Sydney, I performed professionally as a comedian from 1993 to 2001, in Australia, New Zealand and the United States working with Richard Stubbs, Vince Sorrenti, Julia Morris and creating a successful solo career with my character ‘Ms Penelope’, gracing many corporate comedy gigs, and venues here and overseas. I also wrote for the ABC’ The Smallest Room in the House’ series. My gigs have included: Sydney Comedy Festival, Melbourne International Comedy Festival, The Hero Festival in New Zealand, a New Zealand Comedy Tour with the show ‘Short and Curly‘ and a tour of San Francisco, Los Angeles and Palm Springs with the Melbourne Rainbow Band, as their resident singer and MC. Commercials include ‘Mars Bar’ ‘Forty Winks‘ ‘The Daily Orange Juice Company‘, ‘Powerball‘, ‘Optus’ and many others.

A Licence to Quill!

A Licence to Quill!

FEED THE BUZZ WITH BUZZWEED

True wealth is the wealth of the soul

A space to share my thoughts on life, love and all the things that matter most

All of Your Obsessions in One Place